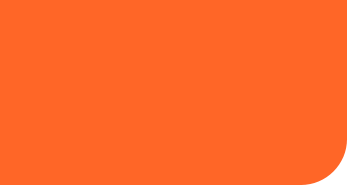 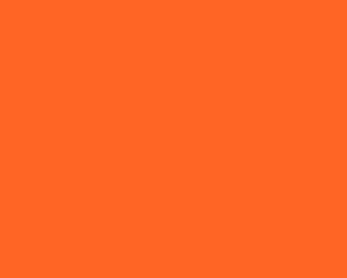 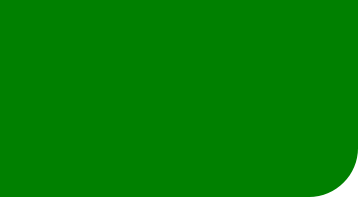 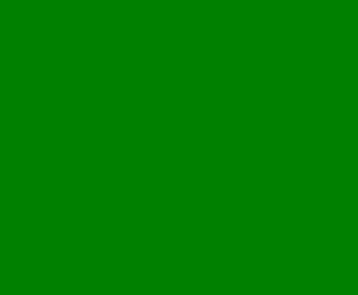 The Devil’s Dictionary describes a kilt as a Garment worn in Scotland by Americans and in America by Scots. Irish kilts are more complicated!

“Our national epic has yet to be written . . .A knight of the rueful countenance (Don Quixote) here in Dublin. With a saffron kilt?” James Joyce - Ulysses set in 1904 written in 1921.

The saffron kilt iwould be the form of kilt recognised as an “Irish kilt” on the mainland of Ireland.

Introduced for Pipers in the Irish regiments around 1860 it harps back to older garments.

Entwined with the Celtic revivalist movement it is the kilt worn by pipers and until recently by dancers.

Promoted by the inspirational nationalist leaders of the 1916 rising it fell into disfavour in the general airbrushing out of the Celtic revival movement by later Nationalist governments.

Joyce's hint is probable referring to Patrick Pierce and the boys of St Enda’s.

It is usually today worn by pipers and on formal occasions such as weddings by those whose wish to echo a dream of an Ireland of myth and legend.

A few tartans were worn in Ireland in times gone by - including one dug out of an Ulster bog and of some antiquity (but trousers). Most  tartan kilts were worn by what today are known kindly as “Anglo Irish” or slightingly as “West Brits” - members of the upper classes whose estates and history were  Irish/Scot or came with  one of the English invasions and who had become “more Irish than the Irish!”

The 1990’s brought a new Celtic revival - people abroad of Irish roots wanted to show their “Irishness” and started to look for a garment to wear. The understanding of the kilt as a Tartan garment led to a demand for “Irish” tartans and never being slow to miss a marketing opportunity new Irish tartans were invented by weavers to supply the trade.